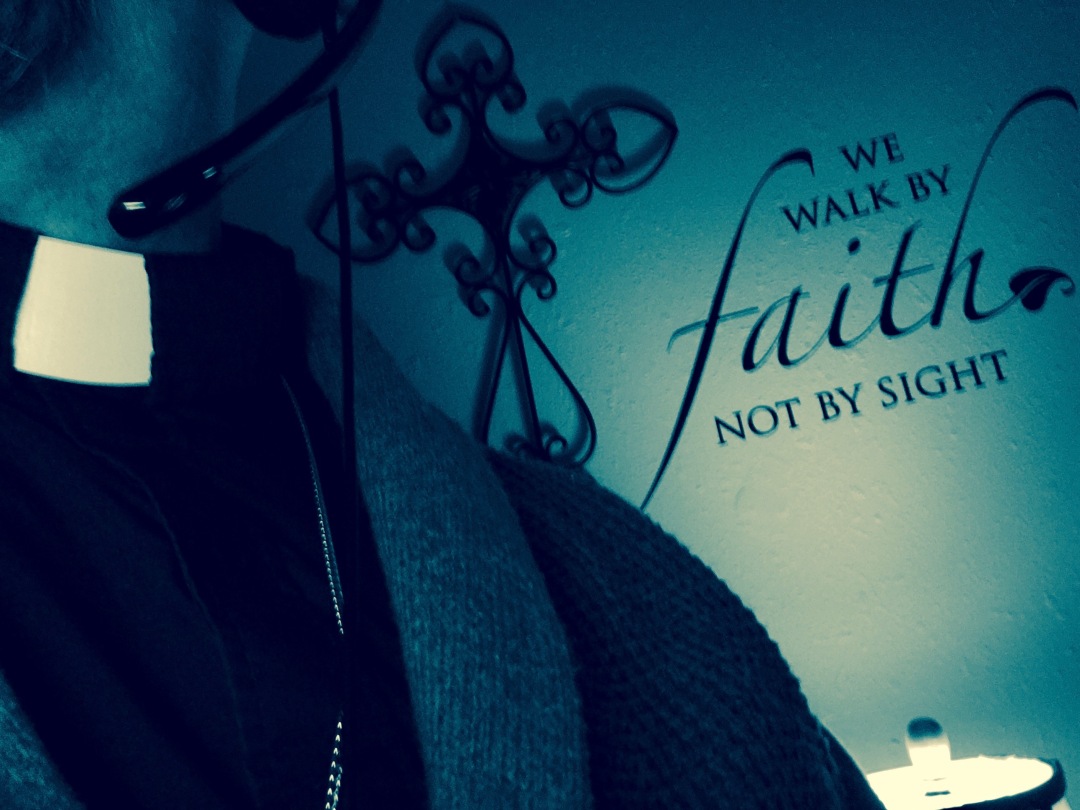 “We all have received grace upon grace,” beginning at the Baptism font. There we added nothing, contributed nothing but simply receive grace poured out on us freely in Christ. Time and again at His table, as we take and eat and drink, we receive grace upon grace as His gift for the forgiveness of our sins, life and salvation.

To the grave, we struggle with the old sinful nature that clings to us still. It wants more proof of God’s love than God’s Son on the cross. It seeks some greater glory and claim than God’s grace in Christ’s name. It wants credit for deserving something from God other than the punishment poured out on Jesus. For the new man, God’s grace rules the day every day. The new man is graciously placed into Christ’s obedience, the favor Christ earned, the blessings Christ deserves, and there lives before God cheerful and free. You are not under the law, but under grace.